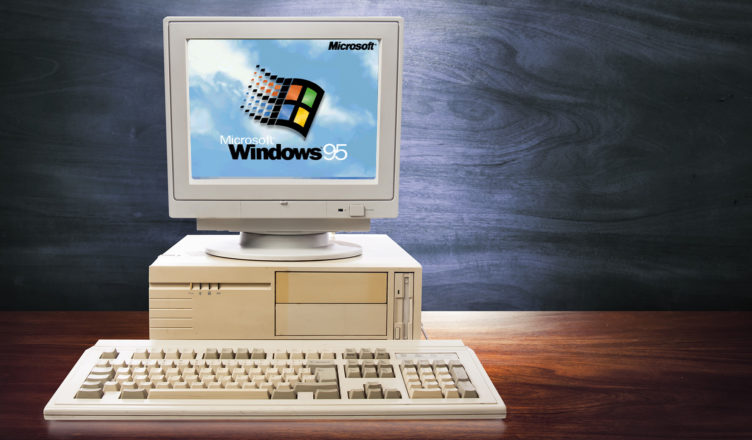 “The enemy of art is the absense of limitations.” Orson Welles

Is your PC drastically out of date? Does playing certain games turn it into grill plate? Computer hardware, including cooling, is expensive and keeping up with technology is nigh-on impossible. Nonetheless, there are good games out there for even the humblest of machines, if you know where to look.

Luckily, you won’t have to hunt too far. We’ve compiled a list of 10 great games, from a range of genres, with relatively low minimum PC-spec requirements. If you’re unsure whether your PC meets them you can check your ability to run most games at Can You Run It.

NOTE: All specification requirements (and prices) have been taken from Steam and are presumed to be correct.

Hidden Folks is a fun, point-and-click, hidden object game. It features a cute, hand-drawn art-style as well as additionally cute ‘mouth-originated sound effects’. The game has a number of levels, each with a different theme and interactive scenery.

Her Story, a non-linear crime fiction game, is a unique experience. The premise is seemingly straightforward, with the game granting the player access to an old, relegated computer and its police database. They must then sift through a plentiful array of video clips from a series of interviews in order to piece together the narrative. The initial query has already been entered in the search bar – murder.

GRIS provides a beautiful and emotional take on the traditional puzzle-platformer genre. You play as a young girl attempting to deal with a painful experience. Her sorrow and journey through it are represented in her dress which grants an increasing number of abilities as you progress through her world of grief.

It is an aesthetically stunning experience, relaxing yet emotional, with no risk of death. You can read Indie Hive’s full review here.

Developer: The Behemoth
Release Date: May 2014

Batttleblock Theater, a comedic, puzzle platformer, can be played single-player or multi-player (online or local). The game features a story mode, arenas and a level builder. It has a cartoon-like art-style, funny narration and boasts over 450 levels in total, making for plenty for fun gameplay.

To the Moon is an adventure RPG with pixel graphics and an intricate narrative. It tells a sentimental story in which two doctors travel backwards through a dying man’s memories in order to artificially fulfil his last wish. The game touches on a range of difficult subjects such as death, loss and managing life with developmental disabilities but does so in a heartfelt and informed way whilst managing to include an enjoyable hint of silliness.

Dear Esther is a game changer- literally; it essentially founded and defined the ‘walking simulator’ genre. Starting as a Half-Life mod, progressing to a full game and now the beautiful landmark edition is the default. However, the previous version is included in the landmark edition so I will list minimum specs for the earlier edition.

As the protagonist you wander a Hebridean island piecing together bits of your past through triggered voice-overs, scenery and items; all of which are randomly generated and non-linear, ensuring every player has a unique experience!

You can read a full review as well as the history of Dear Esther here.

FTL is a strategic, spaceship simulation, rogue-like in which you must successfully manage and run a ship trying to save the galaxy. Every encounter presents a unique challenge with multiple solutions and randomised environments and perma-death add to the tension in each play-through.

Orwell is a politically themed, dystopian point-and-click game with multiple endings. It is also the name of a new governmental security program that has the power to survey the online presence of every person in The Nation. The game consists largely of using Orwell to explore websites, personal files and communications to find information about people of interest following a terrorist attack.

You can read Indie Hive’s review of Orwell and its 2018 sequel here.

The Return of the Obra Dinn

Return of the Obra Dinn is a murder-mystery, puzzle game set aboard the Obra Dinn. After setting sail from Falmouth in 1803, the ship never reached its destination and was declared lost at sea. Four years later, the Obra Dinn drifts back into port and the player must assume the role of insurance investigator and prepare an assessment of damages.

Indie Hive’s 2-for-1 Obra Dinn review by Rachael and David is available to read here.

Along the Edge is a compelling interactive novel set in a rural European countryside with choices that affect the narrative as well as the protagonist,Daphné’s appearance. It boasts “a huge amount of content, enough to fill a two years compendium of a comic-book series [with] over 450 hand-made full-screen illustrations and 20 characters with over 400 different variants and attitudes”.