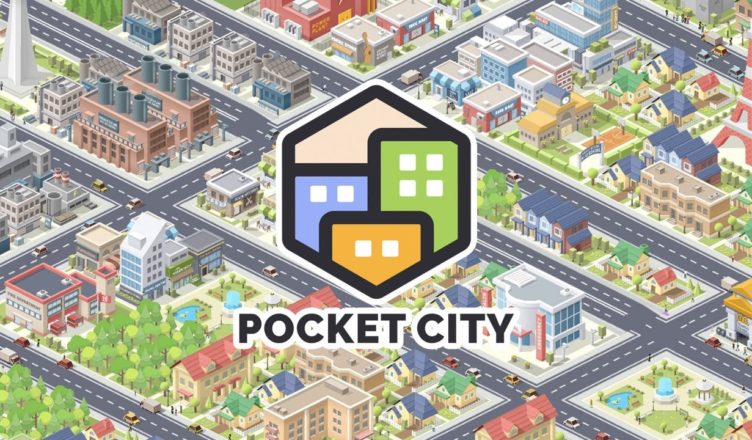 Pocket City is perhaps the only mobile city building game I know that provides an actual premium experience. For a one-time payment of $2.99, you will get, in my opinion, the best city building experience on mobile, playable offline and with no microtransactions. You can also try it before buying by playing the limited free version on Android.

The biggest problem with smartphone games nowadays is that the majority are free-to-play experiences that are deep into every monetization scheme under the sun; from buying skips or powerups to cosmetic in-app purchases to energy bars that can be refilled with real dollars to loot-boxes. One genre that is particularly susceptible to greedy monetization is management games, and city builders a la SimCity are mostly “free-to-play” experiences that nickel and dime you at every corner. Pocket City does not fall into that banner, making it infinitely more desirable.

In the paid version, you can save (or download) up to 20 cities, which you can then upload later if you want. There are two modes of gameplay in Pocket City: regular and sandbox, with regular having three difficulty settings. In regular, you must deal with all the finesse of managing a city (much like the SimCity games) such as building residential, commercial and industrial zones, building roads, supplying water and power, providing safety and recreation and more, while making sure the economy stays healthy and you receive money from taxing sales, income and property, as well as managing imports and exports. Constructing buildings does take time, but they’re so quick you’ll never even notice them; the worst it got was no more than 20 seconds. Not to mention you can build as many buildings at the same time as you want.

In addition, your city has an experience system allowing you to gain XP, level up and gain monetary rewards or unlock buildings. XP is gained by construction, organizing events such as block parties or firework shows, stopping crime or extinguishing fires, or completing quests which can range from constructing a specific building to zooming in on people doing something publicly. Disasters are present in the game, and you can either have them happen randomly, or invoke them yourself (yes, really!). You must also buy land from Larry the landlord if you want to expand the city.

In sandbox mode, all construction is free of charge and available right off the gate, and the entire land is yours and not Larry’s. Construction times are even shorter if not instant. This is ideal if you want to build a city without worrying about the dynamics.

Personally, I like that the game gets you to think about the little details; traffic congestion can be a problem. Tax satisfaction can bring people to the city or make them leave. Health and safety are valuable. You must balance your city’s supply and demand. What I don’t like is Larry, namely because his plots of lands are small and he jacks up the price every time you buy a plot, and your growth may eventually hit the edges of the map, slowing down construction and therefore XP gain. I also don’t like that you can’t rotate rectangular constructions such as the aquarium or ferris wheels, which can be problematic.

The game’s simple art style is great. You won’t have any trouble telling which blocks are what, although some constructions like small parks can be hidden behind tall buildings. Despite its simple graphics, it’s a performance intensive game which does heat up my phone and even cause burn-in for phones with IPS displays on anything but the lowest brightness. That said, it does provide a couple of options including reducing effects, resolution and a 30FPS limit as well as landscape or portrait modes.

The sound effects are well done, with each of them being indicative of the action being taken. The music is decent sounding, playing occasionally in the background, but nothing to write home about.

Pocket City is the one city building game I’d recommend on the go. It has all the hallmarks of the management genre nailed down in a simple, mobile package. It is worth the $2.99 asking price, even more so than the supposedly free to play packages out there.

Want more simulation games? Check out our reviews of Shortest Trip to Earth and missed messages!