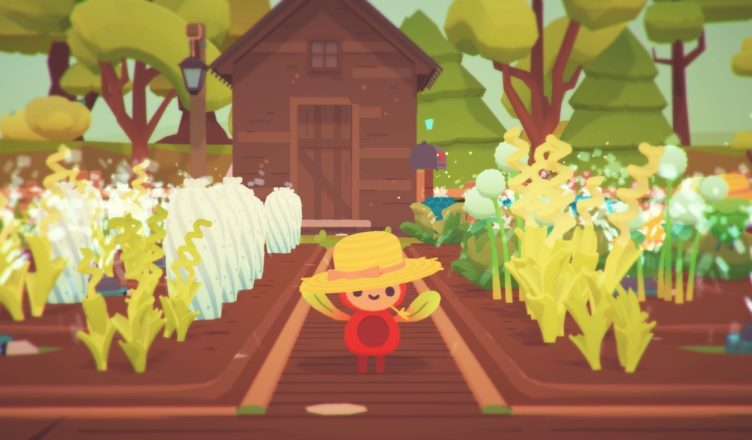 Indie game Ooblets by Glumberland is yet another game to join the ranks of Epic Games exclusivity on PC. Normally I am not interested in news about Epic exclusivity – I take them with the same lack of interest as games that are exclusive to Steam. However, their newest blog post (Wayback Machine link in case it is taken down), where they rationalize the exclusivity, was less than stellar.

When reading, there is a condescending tone apparent throughout the post, evident in the sarcasm at the beginning of the post or writing that Epic exclusivity is the latest thing “Gamers™” have gotten angry about. This patronizing attitude is not something an indie studio should talk to their audiences with, as this drives potential players away to another game. It does hammer one point: use Epic to play Ooblets or miss out.

This tone makes it harder to take them at their word about the financing and how they don’t have to worry about keeping the lights on. Funding of indie games is a legitimate issue indeed, but I don’t see how a giant boost of cash in the short term would help a studio in the long run, specifically because Epic exclusivity is seen as a negative mark, and for good reason.

One issue with going Epic exclusive is that it doesn’t support the currencies of some countries. This results in a situation where the game is more expensive in these countries than should be. Users had approached the developers on their Discord server about this issue, and the response was, quite simply, not befitting of an indie studio which needs positive publicity.

As for my opinions on this tale and with Epic, I’m a player who hates having to use a launcher to play a game. My tolerance of Steam itself is exceptionally low.  You can imagine what I think of other clients like Origin or Uplay, let alone Epic. I believe the Ooblets developers are downplaying the Epic client requirement. Yes, registration is free, and so is the installation. But that conveniently omits several points, including:

All of this combined with the developers’ attitude in their blog post and their “nobody owes you the game” or the “our audience is above this kind of stuff” statements, would reasonably turn away anybody who was looking forward to Ooblets and instead seek out other new titles.

We suggest following developers like Larian Studios (who will release Baldur’s Gate III), Vector Hat (who released Byte Driver) or Fox Dive Studios (their Blink Rogues is in development).