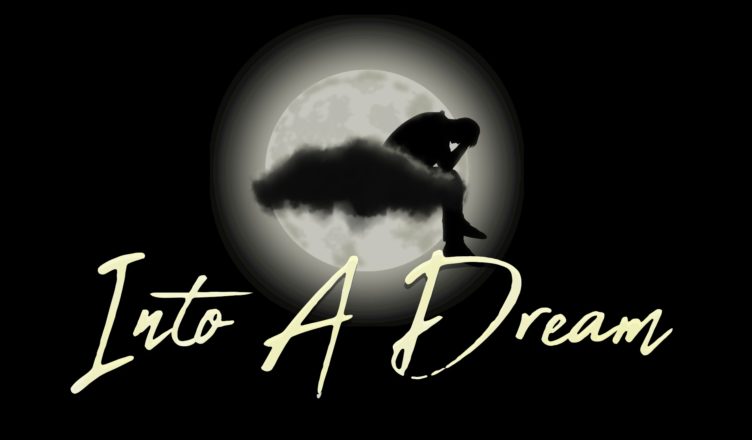 “There are moments when a rope’s end, a pole, the branch of the tree, is life itself, and it is a frightful thing to see a living being lose his hold upon it, and fall like a ripe fruit.” – Victor Hugo

Into a Dream is a surreal side-scrolling walking simulator in which players take on the role of John Stevens as he embarks on an emotional journey through the subconscious of another. Their two minds have been fused so that John can save Luke Williams by traversing his memories, understanding the roots of his depression and help to liberate his mind.

The game is largely made up of very basic walking simulator mechanics, with elements from other genres dotted throughout. There are a selection of puzzles to be solved, mostly environmental, physics-based conundrums and a couple involving logic or found objects. Additionally, there are various platforming sections within Into a Dream, these tend to be short and although they can be a tiny bit tricky, they remain unstressful due to the total lack of punishment for death.

The process of travelling through Luke’s mind is non-linear and outside of John’s control. The player witnesses a selection of memories, situations and encounters with Luke’s friends and family, these range from agonising to endearing and must piece together the full story in order to assist Luke.

There were a couple of small technical issues with the experience, including a bug that required the game to be reloaded in order for the playable character to leave the screen. The later scenes are very dark and painfully difficult (near impossible) to see, an overall lack of options for the game, specifically, brightness or gamma sliders, make this awkward to overcome, Into a Dream is also missing a 3840 x 2160 resolution option.

Whilst the game’s styling is among it’s best features, it is not without flaws. The simple, shadowy, silhouette based aesthetics are reminiscent of games like Limbo but with a more varied and very effective use of colour and lighting in the environment backgrounds.

However, while the visuals help to create a beautiful and atmospheric experience there is not enough overall variation, and with help of the difficult to see end section, the novelty wears off towards the latter half of the game. In addition, the animation quality, especially in regards to John’s movements, doesn’t match the quality levels of the artwork, often appearing stiff and unnatural.

Into a Dream includes some very emotive piano and string music that, although minimal, is implemented well and helps draw the player into the various scenes and the overarching narrative. The voice acting is also generally good, besides a little overacting from John. Luke’s voiceover especially, really provided a sense of his character and state, revealing him as a fully rounded character with a host of characteristics, such as pensive, fragile, nervous, intelligent, overwhelmed and determined.

Into a Dream has an interesting storyline and engaging narrative, but it is not what might be expected after viewing the game’s store page description or trailer. These promote the game in such a way that it seems to be an experience about depression and mental health. However, it soon becomes clear that Luke’s problem is a situational depression arising as an expected and reasonable response to various circumstances and events in his life rather than the implied underlying mental illness.

There is very little discussion or examination of mental health in the game and in fact a stronger focus is placed on themes of physical illness, death, sacrifice, family and guilt, which seem to be much more pertinent. While these themes are fascinating in their own right and the plot is generally satisfying, in light of how the game is marketed, the overall narrative design shows a highly limited understanding of depression and mental health issues and was a resoundingly disappointing revelation.

Into a Dream is a varied experience, it has a lot to offer in terms of styling and narrative, but it is a little rough around the edges and doesn’t really justify or need the 3 – 4 hours of playtime required to complete the game. The misrepresentation of the product, small bugs and issues and general need for polishing make this title a little difficult to recommend without a series of provisos!

For more games with mental health themes, take a look at the following articles:
Three Free from Angela He – She Dreams Elsewhere: An Anxiety-Ridden Demo – Five Free Games that Attempt to Tackle Mental Health Issues