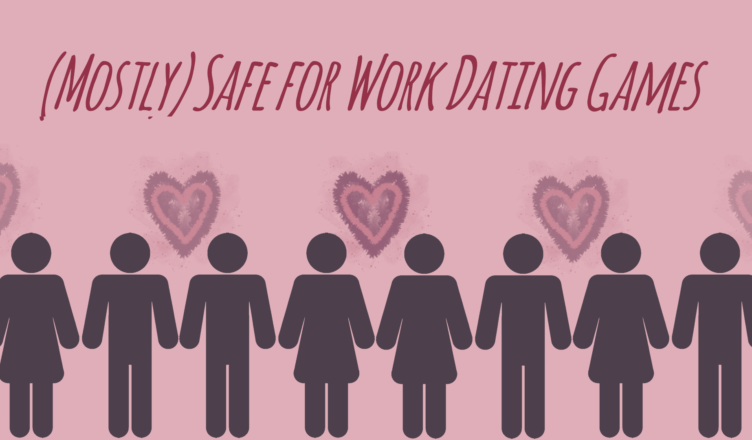 “How we need that security. How we need another soul to cling to, another body to keep us warm. To rest and trust; to give your soul in confidence” – Sylvia Plath

One Night Stand begins as the protagonist awakens after a night of fun, passion, and too many drinks. Unsure where they are and with a complete stranger lying naked beside them in bed, they must explore the unfamiliar bedroom in search of clues (and clothes) and try and piece together hazy memories of what happened the night before.

The game has a nice overall aesthetic with a soft artstyle and sepia colour palette and whilst the soundtrack is somewhat forgettable it does suit the game’s tone and styling. Similarly, the game’s dialogue wasn’t entirely believable but did a good job of conveying the overwhelming awkwardness between the two characters

Overall, One Night Stand is a quirky but fun dating game with some lovely artwork. It will take around 10 minutes, but seven very different endings afford it plenty of replayability. This game probably isn’t for everyone but it’s an interesting mix of dating sim and visual novel that certainly has appeal.

Safe for Work Rating: 3/5
The game includes no nudity (unless you include a back?) or profanities, but it’s overall theme and title could raise eyebrows.

Purrfect Date ‘is a cross between a visual novel, a dating sim, and a dark British comedy‘. It is set on Cat Island, where the player sequentially takes on the roles of six keen, new research assistants, each granted eight days stay for romance and reconnaissance! It touches lightly on some mature themes, as expected for a dating sim, but overall, it is light-hearted, cute and silly.

Safe for Work Rating: 4/5
Free from nudity and swearing, this is an undeniably cute little game, however, you are still trying to date cats which is more than a little odd!

Speed Dating for Ghosts is a wholesome horror game about finding companionship and closure in the afterlife. The player can meet up to 12 different spirits, potentially learning about their lives, deaths and even helping them find peace – if things go well, that is.

The game has a brightly coloured, high contrast cartoon aesthetic, weird and wonderful characters and a jolly soundtrack that gives an impression of silliness. Somewhat surprisingly, the game’s characters and their stories can touch on some pretty dark or serious subject matter. This is done in a sensitive and heartfelt matter that make for an unexpectedly touching and emotional experience.

It is possible to encounter all 12 ghosts within a couple of hours, but the branching dialogue choices and dating options mean it has a fair bit of replayability that more than justifies the price. Speed Dating for Ghosts’ unusual mix of jovial styling and darker storytelling elements create a unique and enjoyable experience that is easy to recommend.

Safe for Work Rating: 3/5
The dark parts of character stories such as death, murder and mental health may be less workplace appropriate than most of the game’s dating sim elements.

Don’t Make Love is an indie dating game with an unusual twist: players take on the role of either a male or female praying mantis. Using typed responses alongside body language and facial expressions the player must navigate the conversation in order to resolve a unique romantic dilemma. Torn between their feelings and the possible unfortunate consequences of mantises mating – decapitation and cannibalism of the male!

Safe for Work Rating: 3.5/5
This game may look innocuous from a distance but if anyone looks closely they’ll know you’re trying to mate a mantis!

Looking for a more emotive love story than the ones above? Take a look at:
a new life – Florence – missed messages – Curtain