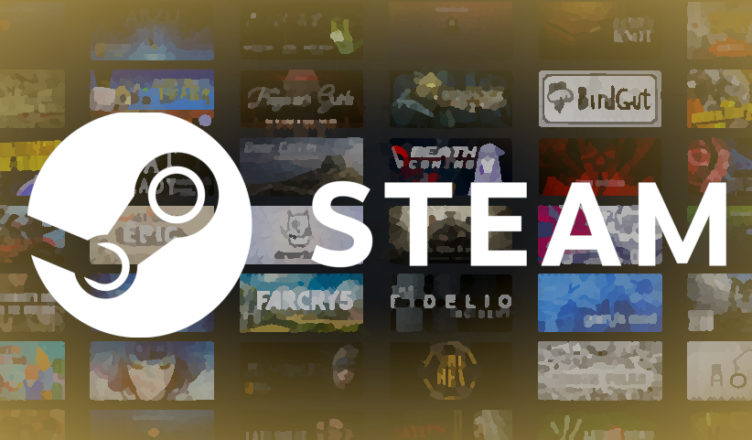 This year Valve started listing and publishing its top-selling, newly released games each month via its Steam blog, explaining the process as such:

“To generate this list, we started by enumerating all the games released between April 1 and April 30. We then looked at revenue earned by each of those games in the first two weeks following that game’s release. From that list, we took the top 20 games by revenue to make our final list. Finally, we sorted the 20 games by release date. “

Each month a new list is published and mainly features the kind of titles you might expect to see there. In April Totally Accurate Battle Grounds (TABS), Mortal Kombat 11 and Mordhau were among those listed. May’s list included A Plague Tale: Innocence, Warhammer: Chaosbane and Rage 2. This month, however, when June’s top sellers were revealed, around half the releases were from teams releasing their first game on Steam, such as Cooking Simulator and My Friend Pedro in addition to other titles like Octopath Traveller and They are Billions.

However, there are also some more eclectic and less SFW titles starting to appear on the lists. Most notably, Koikatsu Party, which made it into June’s top 20 and garnered some confusion!

The game describes itself as the ultimate anime character maker and claims to allow you to ‘bring your waifu to laifu‘. It lists features such as 300+ adjustable settings allowing the player to customise the face, sculpt the body, choose from different personalities, as well as level of sensuality, tastes and experiences. To further explain the gameplay to store page states that players can “use simple mouse controls to touch, pull, lick, finger, and pump to your heart’s content. It’s simple, it’s easy, it’s fun, and oh my is it satisfying!“, essentially – you can play with one hand.

“A number of these games found success with niche audience groups, so it’s great to see that those groups are big enough and engaged enough to drive these games into the top 20.”

Valve attempted to explain (excuse?) the varied mix of games with the above explanation, but it isn’t the first time a less-than-wholesome title has appeared on the list as back in April, Weedcraft Inc also made it into the top 20! The game is exactly what it sounds like and allows players to explore the business of producing and selling weed in the US, delving into the financial, political and cultural aspects of the country’s complex relationship with the plant.

There are a bunch of interesting insights to be found in Valve’s top release lists and some slightly surprising titles making it into the top 20, it’s certainly fun to see how popular gaming has evolved and how the range of titles being widely played is diversifying so much!