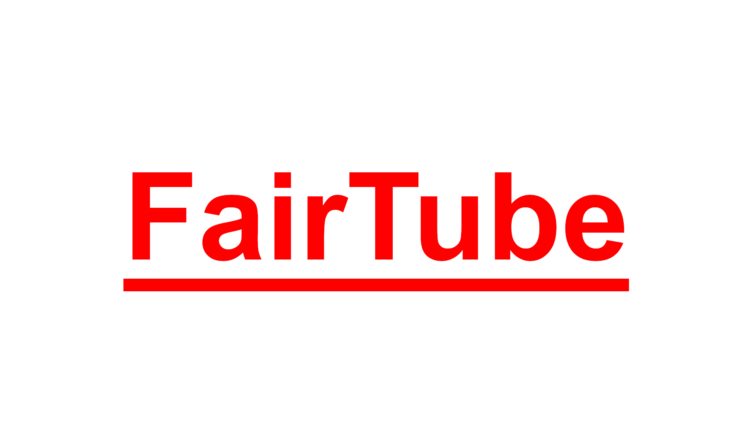 The YouTubers Union has joined forces with Europe’s largest industrial union, IG Metall (IGM, The German Metalworker’s Union), resulting in the FairTube Campaign joint initiative. With IGM’s size and influence in Germany and Europe, the joint campaign is seeking to enter negotiations with YouTube, demanding more transparency into YouTube’s decision making. Their proposals include publishing the categories and criteria that affect monetization and views and giving creators a human person to contact for explaining decisions and fixing them if they’re mistaken, among other things, with the goal of turning the “nightmare job to a dream job.”

The news about the joint venture was first announced in the following video (there’s also a version in German) on JoergSprave’s channel, a channel covering bows and other ranged weapons. You should also watch the follow-up video here.

FairTube has given YouTube time up until the 23rd of August to respond. Should YouTube fail to enter negotiations with them, there are a variety of actions up the campaign’s sleeve, including contesting that YouTube partners are treated like employees rather than independent contractors, raising into question YouTube’s violent of the General Data Protection Regulation (GDPR), and spreading the word out such that shareholders may reconsider their investments in YouTube.

So far, only one response has been sighted from YouTube, denying that their partners are employees. This reply has been deemed insufficient by the joint venture, and indeed, the countdown to the deadline of negotiations is still active on their website.

What this means for YouTube partners is that they will be given a fairer chance of earning money and making a living on YouTube. For players, this means it should be easier to find new, fledgling faces talking about or playing games.

I hope the initiative succeeds in getting YouTube to implement these demands into their system, and hope that in turn, it encourages more unionization to fix problems, whether it’s in the game industry or outside it.

You can read about other news here!