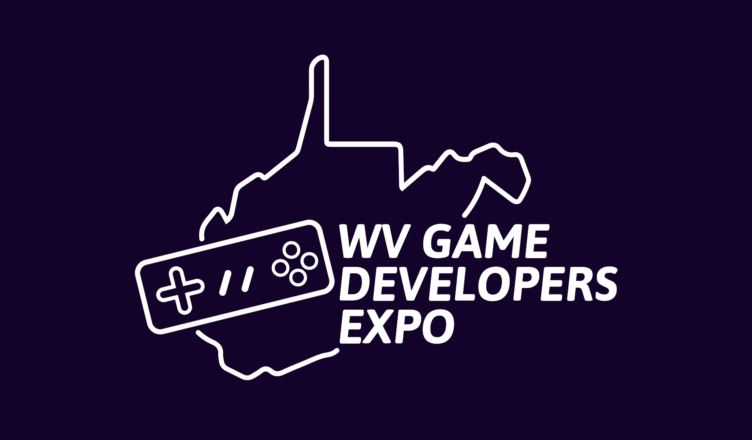 I’m walking into the Mountwest Community and Technical College in Huntington, West Virginia for the annual West Virginia Game Developer’s Expo (WVGDE). It’s a chilly fall afternoon when I see the Keynote Speaker actively chatting with some attendees. It’s Christian Allen, an Unreal Evangelist with Epic Games, who is well known for his work on the Ghost Recon series as both a Lead Designer and Creative Director. He wasn’t always in his current role at Epic, and I was fortunate enough to have the opportunity to ask him a little bit about his background along with a general discussion about the industry. We sit down at a table away from the noise and expo traffic.

I ask Christian to start by telling me what exactly is an Unreal Evangelist. “I travel and give talks, sharing Unreal Engine with development teams, including indie teams.” The focus of indie surprises me. He continues to say that he’s helped indie teams with finessing their way through the business side of things like developer grants and the engine in general. “So you’re kind of like an outreach person or ambassador for Unreal, hyping people up and encouraging them to use the engine?” I query. He nods, going on to say he helps people get in touch with the right person for their project and that, “It’s a lot of connecting the dots.”

“How did you get started in the game dev industry?” I ask. Christian laughs. “Well, I started out as a modder for the second Rainbow Six game. It was back in the late nineties when not many people were modding.” His passion for the modding community earned him a seat with Red Storm Entertainment as an Assistant Game Designer where he stayed for five years. He says he worked on scripting missions and supplying the design team with paper designs of levels. He goes on to say that the modding community has grown so much that it’s hyper competitive, but still possible to land a job that way. He cites Dean Hall, creator of DayZ, a game that began as a mod.

A majority of the attendees at the WVGDE are students and indie teams, and I wanted to know what Christian’s biggest takeaways for them were. He went on to say, “I want to show the availability and accessibility of Unreal Engine. Experience and a portfolio go a long way too.” He says he wants to see more events like the one in West Virginia in places where game development is small or not as well known. “There’s a lot of talent in many places like this.” We get into a discussion about how do you find talented and motivated people without being a brain drain on its area. “Is it through game dev associations? Local governments? State law?” Christian asks, and neither of us are really sure where the answer lies.

We come full circle, talking about academia and its relationship with game development. I ask about game design degree programs and academia in general. He said, “If you aren’t forced to use at least the top engines like Unreal, Unity, and a decent third engine like Godot or something, then you need to seek out ways to do so.” What about game jams? “Many people are doing a lot of game jams to add to their portfolio, but we don’t see enough depth in them.” Thousands of people participate in game jams through itch.io, a site that allows anyone to host and join game jams whenever.

All in all, it was great to hear from a veteran in the industry about indie team opportunities and what aspiring game developers can do to get their foot in the door. The depth of a portfolio as well as the support from Unreal Engine sounds like a recipe to utilize. Perhaps more importantly, how do we bring those opportunities to places like Huntington, West Virginia and more?

For more interviews like this from us, go here.