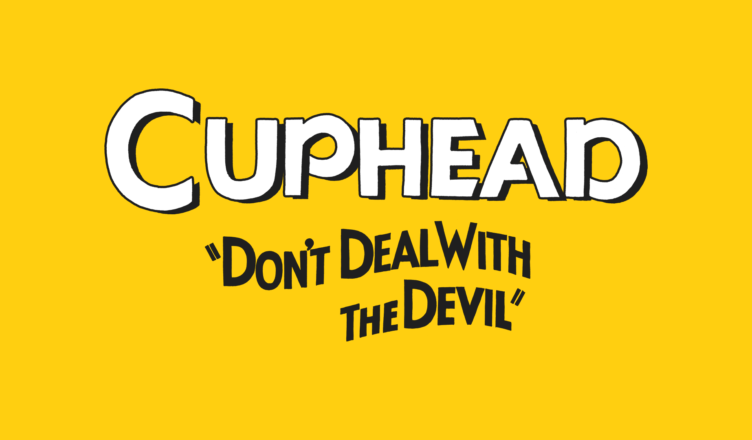 Cuphead is a difficult run-and-gun indie hit by Studio MDHR with an art style based on cartoons from the 1930s. The game follows the story of brothers Cuphead and Mugman as they fight the Devil’s debtors to get the contracts for their souls in order to pay back their own irresponsible gambling debt.

Cuphead’s main draw is the boss fights, with the “run and gun” levels being a side note. The boss fights are either regular platforming or plane shoot-em-ups, the latter in my opinion being the hardest the game has on offer. All the Devil’s debtors are extremely unique, require different approaches to defeat, and have several phases that you must get through without taking too many hits. While the game starts with two difficulty modes, defeating the bosses on the “Simple” difficulty mode will not grant you their soul contracts, effectively forcing you to play on the Normal difficulty if you want to beat Cuphead.

The brothers have the Peashooter as their default weapon, but as they collect coins from run and gun levels and the world map, they can buy weapons from Porky’s, such as a spread shot or a homing shot. They can also buy passive improvements such as more health with less damage. This allows you to come up with your own strategies to beat each of the bosses – although the purchasable weapons are unusable in the plane fights. Overall, Cuphead is pretty fair but challenging. You are given ample reaction time and cues as to the next attack, and the more you play, the more you get the hang of the game and its mechanics.

Aesthetically speaking, Cuphead takes its inspirations from 1930s cartoons which share the same zany animations.All the game’s visuals are hand-drawn and cel-shaded and even mimic the film grain effect! The soundtrack, an amazing jazz composition, also follows in mimicking the production of the time down to the audio quality and static during silence.

Cuphead is a pretty difficult yet fair game that pays tribute to classic cartoons from nearly one century ago. The creators have fought with all their might, even mortgaging their house, to release what is considered one of the best indie games of the previous decade. I highly recommend playing it, even if you’re not a fan of difficult games.

Interested in other difficult games? Check these out!
Geometry Dash – Castlevania – Lumiette