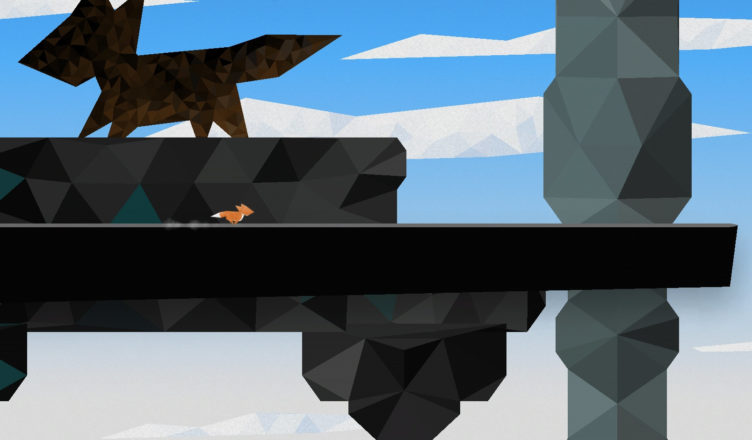 Bonus points if the games

Without further ado, these are a few games I believe to fit the above criteria.

Antiyoy is a game by Yiotoro that is like Slay. You take the helm of several countries, building units and buildings to eventually conquer the enemies’ lands, or in some cases, try to get them on your side with negotiations. The gameplay is much more complicated than it looks, and it’s easy to fail if you don’t strategize well. A single game only takes a few minutes to complete. You can read our full review of the game here!

Permissions requested: None
Google Play Games dependency: Nags for it

Time Turner is a puzzle game by One Pixel Developers where the puzzles are not solvable without thinking into the future, by coordinating your “past” self with what you would do with your “future” self through using crystals, by correctly coordinating and timing your movements to complete the levels.

Developed by WayBefore Ltd., Fast like a Fox is a runner game where you speed through the landscape, obtaining coins, emeralds and attempting to beat the levels under a target time. You can play with touch controls, with the left side for jumping and right for running, or you could play with the “tap” controls which involves tapping the back of the screen – something I didn’t find intuitive, but the game is well off with touch controls.

SuperTuxKart (F-Droid, developer’s website) is an open source racing game made possible by several contributors, which originally started as the abandoned TuxKart project. SuperTuxKart is a testament to the strength of open source, taking an old game and changing it until it became a better and bigger product. In addition to its default set of racetracks and characters (who are mascots of other open source projects), you can download addons for new tracks, arenas and characters. You can even play online. All of this for free! Also available for Windows, Linux and Mac.

I hope you enjoyed my list of completely free Android games. Do you have any suggestions or know a free game that I don’t know about? Leave a comment and let everyone know!

You can also read 5 Games Under £5 for cheap paid games, and 10 Good Games for Bad PCs for low spec games!