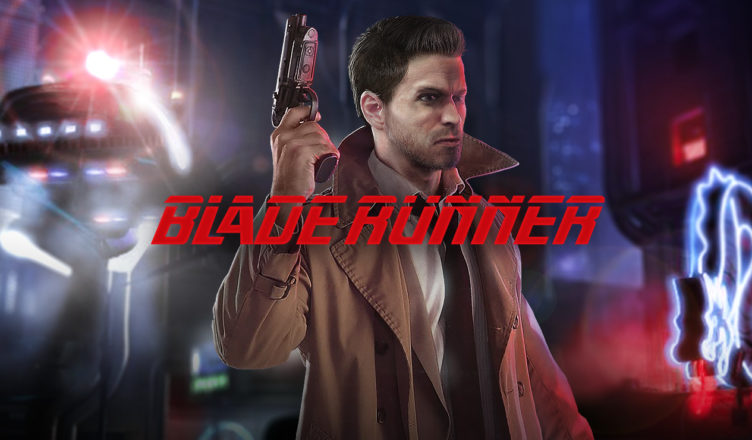 Releasing back in 1997, Blade Runner, a video game based on the movie of the same name, was released in only one four-CD version, never seeing a rerelease in any form due to the game’s developer Westwood Studios’ closure in 2003. That was, until the 17th of this December, where it entered the fray once again thanks to GOG!

As one of the storefront’s latest good old games, Blade Runner works out of the box on modern systems thanks to the magic of ScummVM, whose developers dissected the code from the original releases, which made the digital rerelease possible.

Now, the game isn’t exactly what one would call “long lost.” Blade Runner has been available on Amazon as second used copies, and one new copy priced at a whopping $89.99 by a reseller of rare games. On the digital side of things, piracy sites have had the game easily downloadable for years. For GOG’s release, at the discounted price of $8.99 (-10%), it’s not a matter of bringing back a new game but breathing new life into it on new operating systems, which is their unique selling point! You can also expect the ScummVM team to restore unused content in the game!

So as much as incidents like TRON: Evolution’s are commonplace, it is my hope that GOG are doing their best to bring back old games, and that other companies are willing to do the same. GOG is no stranger to this, as noclip’s documentary shows.

Interestingly, the game rereleased one month after November 2019, the time when Blade Runner’s events take place.

You can read more about the bringing back of Blade Runner on GOG’s news post. In addition, Blade Runner is not GOG’s only old game acquisition this December, as oldies Arabian Nights,
Submarine Titans and six classic titles published by Piko Interactive made it to the store!

You can read my editorial on the website Delisted Games, which tracks games that are no longer on sale! You can also read other editorials here!